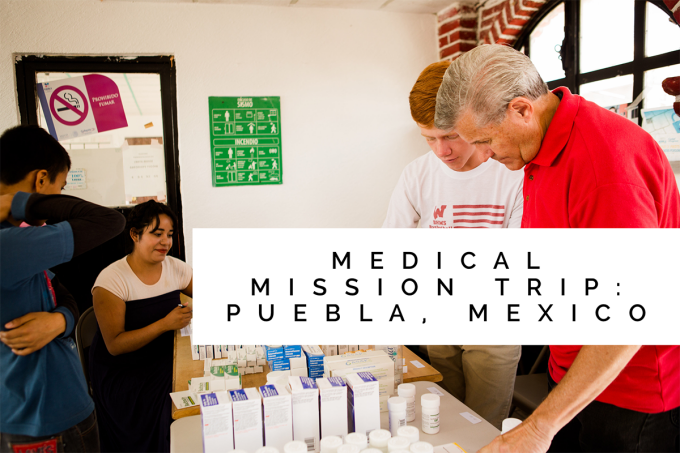 There is a universal language; we all know it, we all understand it. We can see it and hear it in every voice, every country, and every culture. This universal language binds our hearts together as a human race and runs even deeper with those of the family of God. On a recent medical mission trip to Puebla, Mexico I was daily reminded of this language that had the ability to tie two cultures together and make a week of unforgettable memories. This week brought the sight of couples holding hands, babies crying to be held, laughter and music, food and fireworks, worship and weariness. We’re not altogether very different from each other. 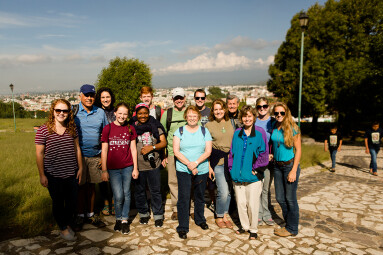 We may be separated by manmade lines and feel the uneasiness of not understanding each other’s language, but we know life and we know happiness, sadness, anger, frustration, fear, and joy. We all know emotions – because we are all, everyone, created in the image of God. His image displays emotions – emotions that knit the people together even though our cultures are worlds apart.

To sum up this recent trip in a blog post is quite difficult – I just wish you could have been there!! On the statistics side of things our trip went incredibly smooth – barring the process through customs with the medical supplies. Our hotel was absolutely wonderful – hot water and a toilet – all a plus!! The food – delicious – but my family has had their 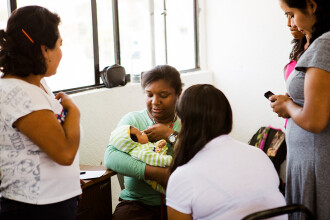 fill of corn tortillas and my children are still asking for vegetables. The area was very safe and our group enjoyed the culture, outdoor markets and nightly fireworks – the loud kind!! We visited two villages during three days and were able to see and share the gospel with over 350 people. We worked along side a local church, Iglesia Bautista de Hananeel, to provide an outreach event to the community by offering access to medical care, eyeglasses, and pharmaceuticals. However our real motivation for the trip was to assist this church in establishing community with local villages and bringing them the gospel of Christ. 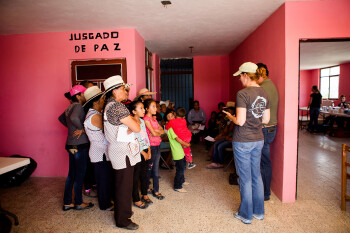 You know when you set out to be a blessing and when the task is all said and done you’ve been blessed in return? That’s the essence of this mission trip!! God pours blessings on each of us as we experience His Presence in other cultures. One of the trip highlights for many on our team was the Sunday worship. The church was full and their hearts were genuine. We were honored to experience a baby dedication of Pastor Estorio’s own grandchild. What a precious time of commitment we witnessed. Singing in Spanish is not something most are good at; but the tunes are recognizable and we sang along in English – Shout to the Lord All the Earth Let Us Sing – Power and Majesty Praise to our King! I’m singing it now, aren’t you?? Prayer time was personal – requests were patiently heard 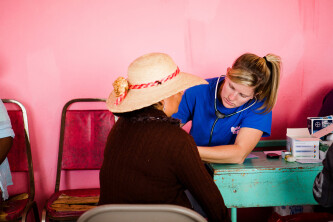 and as the Pastor led the congregation in prayer, everyone prayed – out loud!! Everyone lifted up his or her heart corporately in prayer, making their requests known to our God audibly. It was a unique, humbling, worshipful experience.

Glen Locklear, most affectionately known as Senór Glen, led our team. He was a fantastic leader, always striving to keep us fed, on task and safe. We couldn’t have experienced this successful mission without the proper planning of Glen and the team is grateful! Our team was made up of folks who truly knew what it meant to embrace flexibility and to serve God with their whole hearts. It was a blessing to serve alongside each one. 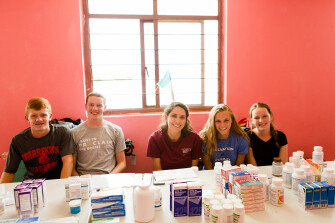 Mission trips take due diligence; not only on the part of the mission’s leader but individual diligence as well. If you are interested in sharing God’s love and the Gospel on a mission trip begin now! You will need to complete a six-week Mission’s Training Course. The next training session begins on Sunday, September 25th. You will of course need a passport. You will need money for the trip, but please don’t let that hinder you – there are scholarships available. You will need a desire to go and tell others about your faith and relationship with Jesus Christ. I encourage each of you to consider taking a trip to bring the Gospel and encouragement to other nations. I promise you will go expecting to serve and come home feeling refreshed and in awe of how God is everywhere. 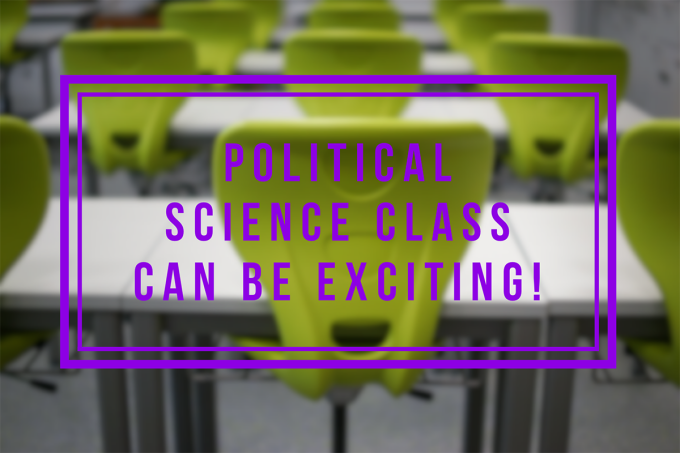 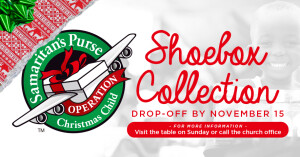 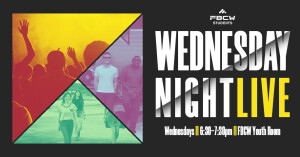 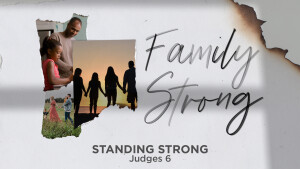