The impact of your giving to the Lottie Moon Christmas offering for international missions is truly felt around the world.  Here are two of those stories:  one is from Columbia on the border of Venezuela, and the other is from Japan.

For months, Paul and Robin Tinley have been watching people spill out of Venezuela and into Colombia. It’s about 5,000 a day—a total of more than 3 million total—who have left their homes in hopes of escaping hunger, crime, unemployment, and lack of medical care. “Not only is the flow of refugees not diminishing, it’s actually bumping up,” Robin said. But, she and Paul, who serve as IMB missionaries in Colombia, are working around the clock to meet as many of the vast physical needs as they can. They’re also trying to seize the unprecedented spiritual opportunity.  “Venezuelans are more open now than they have ever been in their history, but they are open to anything—good or bad,” Robin said. “This is a historic moment where Colombian believers urgently need to share the gospel.” Though the Tinleys are stretched thin, they serve tirelessly alongside Colombian churches to offer food, child care, trauma counseling, and Bible study. They’re also working to help Venezuelans start microbusinesses to support their families. “We’re trying to offer them very practical help and also a source of comfort,” Robin said.

On the other side of the Pacific, in Japan, Masuda San was a broken man when he showed up at Mark Bennett’s sidewalk chapel for the homeless in Tokyo. “It was a typical story. They come for the food,” said Mark, an IMB missionary. “But while they’re there, we give them a portion of Scripture and share the gospel.” And, Mark learns their names—a big deal when you feel nameless and faceless, not seen by anyone. It got Masuda San’s attention. It brought him out of the shadows, and he just couldn’t get enough.   He couldn’t get enough Scripture either. He blazed through the Gospel of John and came back and asked for more. Then he asked for more again. Within six months, he had read the whole Bible. “He has this little worn-out New Testament, and it has notes and highlights,” Mark said. “We’ll be sitting around in Bible study, and someone will ask a question and he’ll start teaching them from Scripture. He knows the Word, and the Holy Spirit is using him to teach these other guys.”

PRAY for Paul and Robin to have energy to keep serving Venezuelan immigrants. PRAY for Colombian believers to share the gospel with urgency.

PRAY for the gospel to take root as Mark and his teammates work to meet the needs of dozens of homeless men on the streets of Tokyo.

PRAY for the men to find their significance in Christ

The generosity of your giving for the Lottie Moon Christmas offering transforms lives around the world just like the people above.

The 2019 Week of Prayer for International Mission is December 1 – 8. 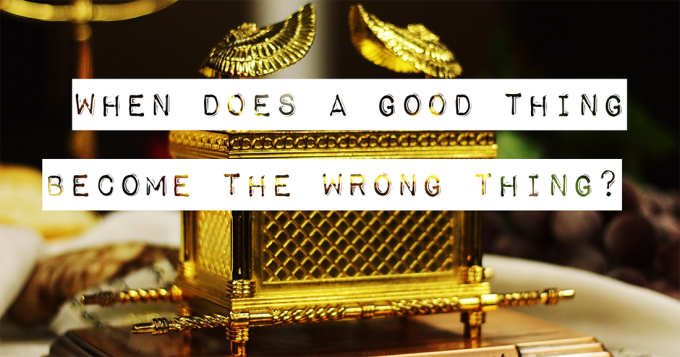 Posted by Dee Schneider with 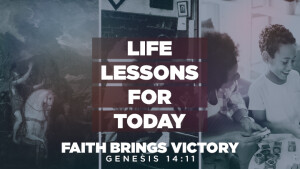