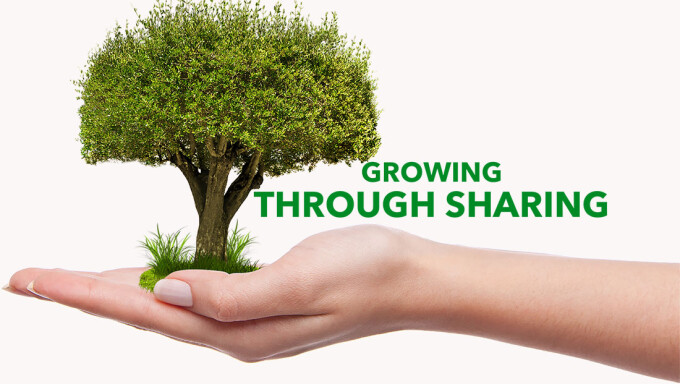 Have you ever felt it challenging to grow in your relationship with Christ?  Maybe you have even reached the point where you begin to point fingers at others…your pastor, your Sunday School teacher, your church as a whole…in an effort to make sense of why you seem to be floundering in your walk with Christ.  Now track with me here…don’t make assumptions that this is all just to get you to do your daily quiet time with the Lord.  That’s a great idea…but that’s not the point here.  One of the things that God continually reminds me of is that it’s through my obedience to my God given purpose that God challenges me and grows me.  I’m going to step out on a limb here and say that if you’re someone that is struggling to grow in Christ, you’re probably also someone that rarely shares your faith.  God’s given us purpose in this life through the Great Commission and it’s my experience that when I take steps to fulfill my purpose, God uses that to challenge me to grow.

I’ll be the first to admit that if I don’t go looking for opportunities to share my faith, I don’t have an abundance of them on a daily basis.  That’s based on the assumption that the next time I need to talk to my boss, our Pastor, that I don’t need to share the gospel with him.  One of the ways I’ve been able to find opportunity is through app based games I play when I have a little spare time.  Recently I’ve connected with a guy that in initial conversation with me it sounded as though we were on a similar page.  We both talked about the Bible, referenced Scripture, talked about Jesus etc.  There came a point where he wanted to attend my College and Career Sunday School Group remotely via a voice chat app.  That was pretty exciting and at the same time a little weird because I’d never had someone want to do that before.  Before he would attend the first time, he wanted to chat with me to see if we were of the same “fellowship”.  My assumption was he was concerned about denominational distinctives, but boy was I wrong.

When we finally got together to discuss his beliefs, I quickly found out that we were nowhere near the same page.  While I still don’t have a good grasp on what he believes, it’s definitely outside the box and definitely caused me to dig into God’s Word to try to address him.  In short, he believes that god mentioned in Genesis (Eloheim) is different than god mentioned from the Fall and beyond (Yahweh).  Hopefully you and I are already on the same page realizing that’s heresy.  His view of Eloheim is as father and loving.  His view of Yahweh is evil and violent.  He believes in Jesus but his viewpoint is that Jesus came to point people to Eloheim because so many had been deceived by Yahweh.  By extension, the church today is deceived and full of Pharisees.  This is just a little bit of a tangled web of belief he’s weaved over decades.  You can go google it yourself, this guy doesn’t fit in any major religion you’ve ever studied before.

Once I opened this can of worms, I had to figure out how I could minister to him.  God had opened the door and I needed to at least do my best to speak the truth of God’s Word in his life knowing that short of a miracle of God, he would not be easily swayed.  Knowing that he had quoted Scripture before, I needed to ask what is really a baseline question…do you believe the Bible to be inerrant (without error)?  In doing so my hope was to either establish the foundation of the discussion that was to ensue.  Unfortunately, after a long conversation it was evident he didn’t believe the Bible was without error.  He denied much of the Old Testament and almost anything written by Paul…so not much left right?  One thing he does believe is inerrant…Jesus’ words and actions as seen in Scripture.  I know what you’re thinking…I thought the same thing…Jesus is the Word.  That would have been too easy…he’s a red letter Bible guy…words in red are what are inerrant.  Jesus said a lot of really good stuff that is quoted in Scripture…but if that’s all we have to work with…that’s tough.

He’s not turned the corner yet, but I hope you see the challenge God has laid in my lap.  With every frustrating conversation I’m forced back into God’s Word.  Forced to make sure I understand why I interpret Scripture the way I do, forced to learn and be able to explain the Bible, and forced to trust the Lord because my Words are not near enough.  I’m not sure if he’ll ever be saved, I sure hope God works a miracle in his life…but the point is by my obedience to share my faith…God is using that to grow me in ways I could never accomplish hanging out with Christians and studying the Bible.  Most of us spend too much time with status quo Christians and not enough time doing exactly what God wants…witnessing to the lost.  Go find someone of a different religious background…atheist, Catholic, Jewish, Islamic etc…start sharing your faith, dig into the challenges that come with that, and I can almost guarantee you’ll begin GROWING THROUGH SHARING!

Posted by Jeremy Shirley with
September 11, 2018
in Christian Living
1 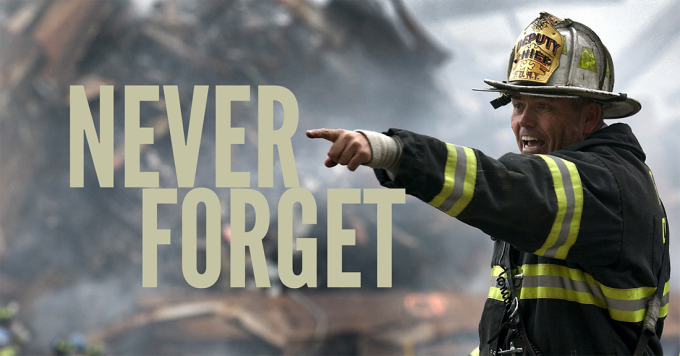 Never Forget: words that are uttered on this day as we remember the events of 9/11.  It was one of those days, even for those of us not directly impacted, that is etched into our minds.  Each of us that are old enough to remember has a memory of that day. What happened that morning as many of us were going about our day, just like any day, only to find ourselves shocked by what had taken place with a permanent reminder etched into our minds.

For me, that memory takes me back to my college campus.  I had an early class that morning.  After the class wrapped up and I was walking across the campus I recall kind of an eerie calmness about the campus.  During a time when I was accustomed to seeing more people moving about the campus I saw very few.  I made my way to the Student Activity Center where my first memory is of a lounge area where hundreds of people where gathered around some large screen televisions.  While it was normal to see some people sitting, studying, watching TV, working on a laptop in that area…it was very odd to see hundreds in almost total unity focused on what was taking place on the TV screens.  It was in the moments that followed that I was swallowed up by the moment as I too realized what was transpiring at the World Trade Center buildings.  While my cell phone didn’t work and I was shocked by the events as they unfolded before my eyes, I cannot say I felt the emotion of the day as those who had loved ones in those Towers, be it people working there or first responders trying to save lives.   Yet, even for someone who was really just a distant observer to such an infamous event in our nation’s history, I felt a heaviness and still do for the loss of life that we remember to this day.

There are so many stories to be told, so many lives sacrificed that day and so many lives changed that day. In the weeks that followed, churches were packed with people looking for answers, trying to make sense of the incredible devastation and trying to come to grips with the realization that the United States is not invincible.  Of all the stories I’ve heard, the stories of extreme courage and bravery exhibited by the first responders on that day seem to stick out above the rest.  While thousands of people were rushing down stairs in fear of their lives, almost every account speaks of first responders running against the crowd up those same steps.  Each of them rushing towards the risk instead of away from it.  Many of which we honor today because they died that day in the collapse of the buildings.  Even beyond that, years later some of the men and women that were on site that day, covered in dust and debris, trying to save lives, are developing breathing related illnesses and cancers that are leading to their premature death.

Their example on that day in particular and honestly every other day they rush to help people in dangerous situations is something that challenges me.  I think about what God has called us to do as Christians...to “go and make disciples of all nations, baptizing them in the name of the Father and of the Son and of the Holy Spirit, and teaching them to obey everything I have commanded you.”  Every day thousands…millions…billions of people are in dire need of saving.  Their life is at risk, the fires of sin burn around them and at any moment the building of their life could collapse. Am I willing to be the first responder in their life that rushes in and brings to them lifesaving help?

For many of the firefighters, police officers, paramedics that responded that day, they mustered a courage and bravery that pales in comparison to what we as Christians have access to.  I can’t help but think about Acts 1:8 where it references “you will receive power when the Holy Spirit has come upon you, and you will be my witnesses”.  Countless times throughout the Bible God tells us to be courageous, not to fear…

Be strong and courageous. Do not be afraid or terrified because of them, for the LORD your God goes with you; he will never leave you nor forsake you. - Deuteronomy 31:6

Be on your guard; stand firm in the faith; be courageous; be strong. – 1 Corinthians 16:13

Finally, be strong in the Lord and in his mighty power. – Ephesians 6:10

The list goes on and on. We have the ability as Christians to go courageously into the world with the strength of the Lord to be His witnesses. The incredible acts of courage on display on 9/11 are worth remembering.  The lives saved that day as a result of their sacrifice are worth honoring. Let us not forget that the courage they boldly lived out that day going into buildings on fire and on the verge of collapse is but a sliver of the power and courage God can provide each one of us willing to obey Him and be His witnesses.  Honor those who lost their lives that day, remember the lives that were lost…but NEVER FORGET to take inspiration in their courage knowing that you…through the power of the Holy Spirit…can do far greater things for Christ!

Posted by Jeremy Shirley with 1 Comments 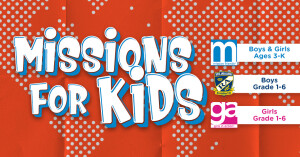