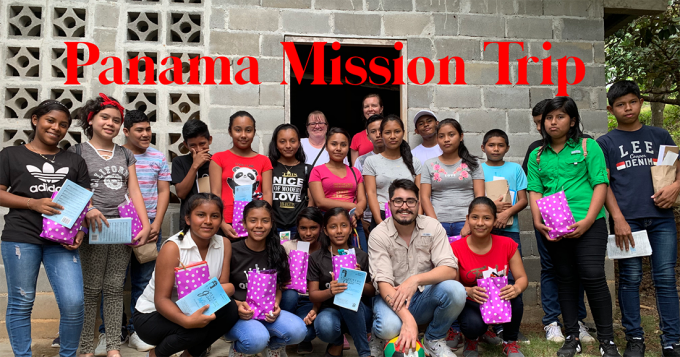 This time our blog comes from a different perspective.  I hope you enjoy it!

My name is Justin , I am 15 years old and am in my junior year of high school. I’ve lived in Wentzville for almost 6 years and my family has been attending FBC Wentzville since then.

I have wanted to go on an International Mission Trip since I was twelve when I saw a statistic of how many people groups and individuals had never heard the gospel. I knew that if I could make a difference in that number I wanted to at least try.  So when I heard about the opportunity to go on my first mission trip to Panama, I had to try.

The first step in being able to was getting a passport. To get a passport when you are younger than 15, both parents or guardians have to be at the post office in person. Getting both parents there before it closed was a challenge with schedules but somehow, we made it work. After we got the paperwork into the post office, I had to wait to get the passport back. It took about a month and a half for it to show up in the mail. I was very concerned that it wouldn't come in on time, but God made .

I had never been on an airplane before so this was a totally new experience. My first reaction to the airport was that there were fewer people than I expected. This may be because we got there at 4 a.m. to check our luggage and secure our boarding passes.  After our five team members got our boarding passes, we saw that we had TSA precheck.  I didn't know what this but came to find out it meant that we didn't have to take our shoes off at security and it has a shorter line. Thankfully, we went through security without any big issues.

We waited for approximately an hour before we started boarding. They scanned our passes, we walked through a tube to enter the plane, and I walked to the very back where I was supposed to sit. Some people say that take-off is really bad, but I thought it was quite boring. To me, take-off felt like the very start of a roller coaster when it’s speeding up, but after that the flight was boring. If you haven’t been on a flight, I have one suggestion: bring a phone, tablet, or something to do, you will be very bored.

Panama was very beautiful, especially the plants which are everywhere. The temperatures were nice as it was about the same as here in Missouri most of the time, but the humidity is way higher than here. There were fields of grass, mountains forests in the country which was nice because we got to see some of God’s creation while we were there.

I haven't traveled a whole lot but if I had to compare Panama City to somewhere I have been, it is about the size of St Louis. The architecture in Panama is different and beautiful with bright colors and designs everywhere.

When we arrived at the town we were going to work in, La Pintada, I discovered that the people were very nice and welcoming. They didn't seem to live by the clock as we do here, and everything felt like it went at a slower pace. They often showed up later than the time that an event started, but that is just part of their culture.

The food in Panama was pretty similar to the food we have here. I was surprised to discover that they have some of the same restaurants we have here including Subway and Papa John’s pizza.  Of course, they had their own restaurants which I enjoyed going to and trying some traditional Panamanian food. On Monday afternoon after VBS, we visited the beach and ate at an open-air seafood restaurant.  Then every day, we tried other Panamanian restaurants.

From Sunday to Thursday we worked in Vacation Bible School. We opened with music and songs, then the children went to their own classes.  On the first we had 60 children attending and by the last we had 113.  If we had remained longer, I think we would have seen even more children come to hear about Jesus.  I worked with the 5 and 6-year old’s, which I really enjoyed. I especially enjoyed helping with the crafts. God was also at work while we were there.  A teenage girl was saved on Thursday which was encouraging to see. Every evening there was an event planned. Most nights it was a revival type service which was cool because I got to see how a different culture praises the same God I do.

We left our work on Thursday afternoon and returned to Panama City.  On Friday morning we went to see the Panama Canal. We were on the Pacific side and got to watch a ship go through two of the locks up to the lake heading to the Atlantic side. In the we saw the expansion to the new canal that opened in 2016. After watching the ships go through the canal, we saw a short movie about the creation of the canal, the expansion and other information about Panama. There was also a museum with some models of equipment used in the creation of the canal and the vehicles they use to guide the ships through.

On Saturday we slept in because our flight was not until 1:45 p.m.  After arriving in Miami, going through customs, getting our luggage rechecked, and having a quick dinner, we departed and finally arrived back at . Louis at 10:30 p.m.  We got back at the church at midnight.

In my it was a successful mission trip and I hope that God was using us in ways that we didn’t see. If you have been trying to decide if you want to go on a mission trip, I would very much suggest going on one because it is an experience you will never forget with an impact bigger than you can imagine.

Thank you very much for taking out of your day to read this.  Have a wonderful day and God bless! 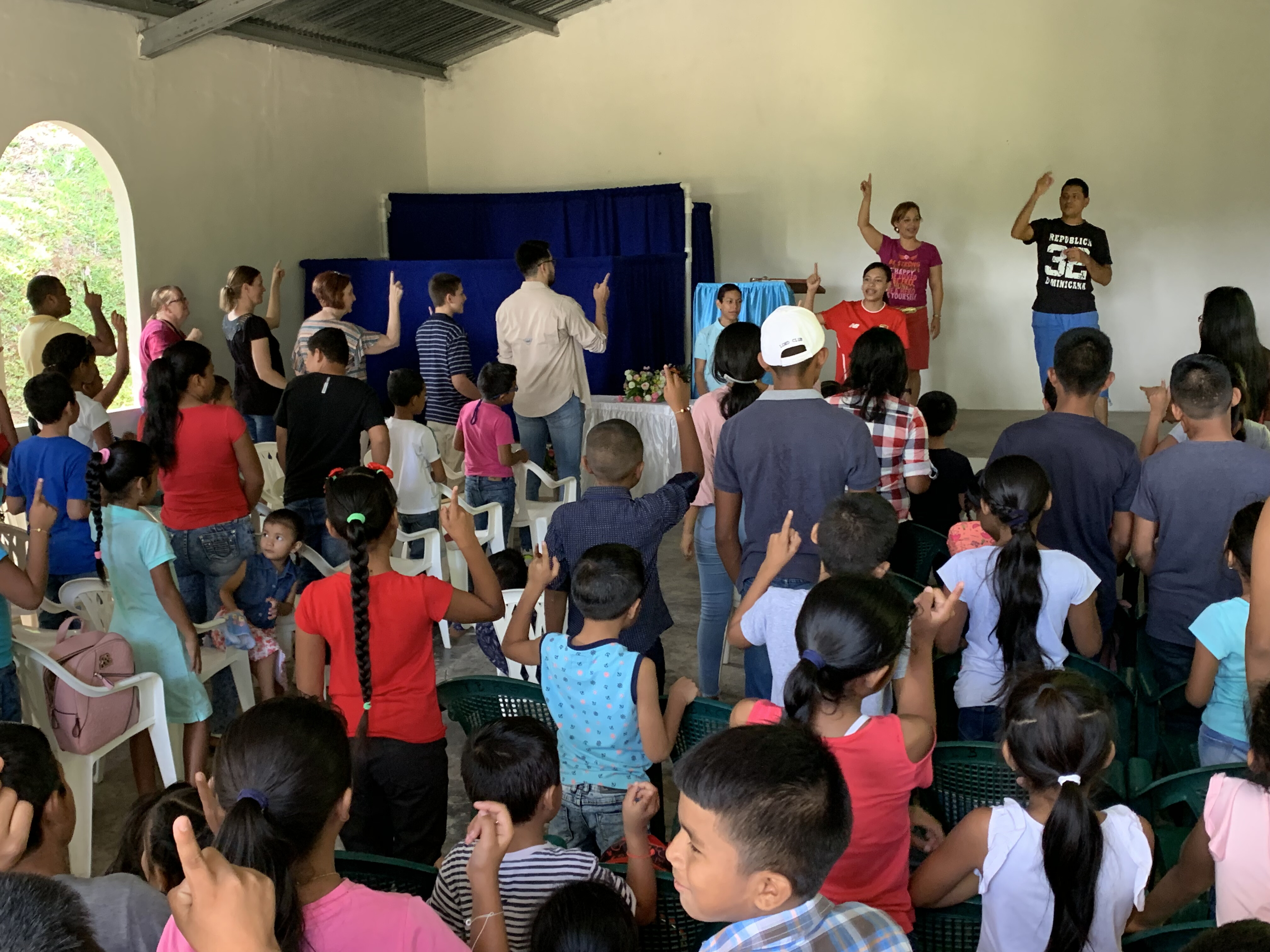 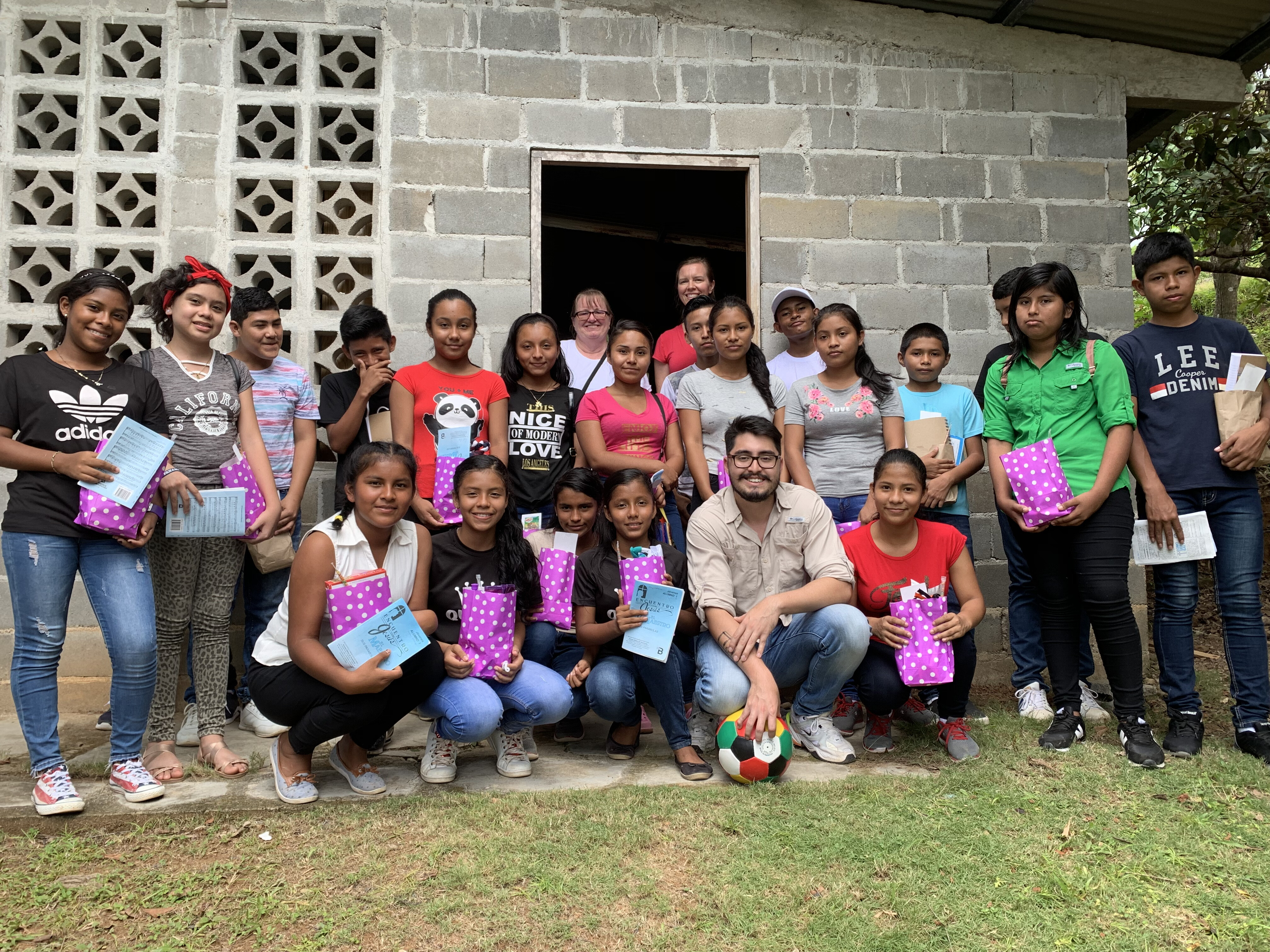 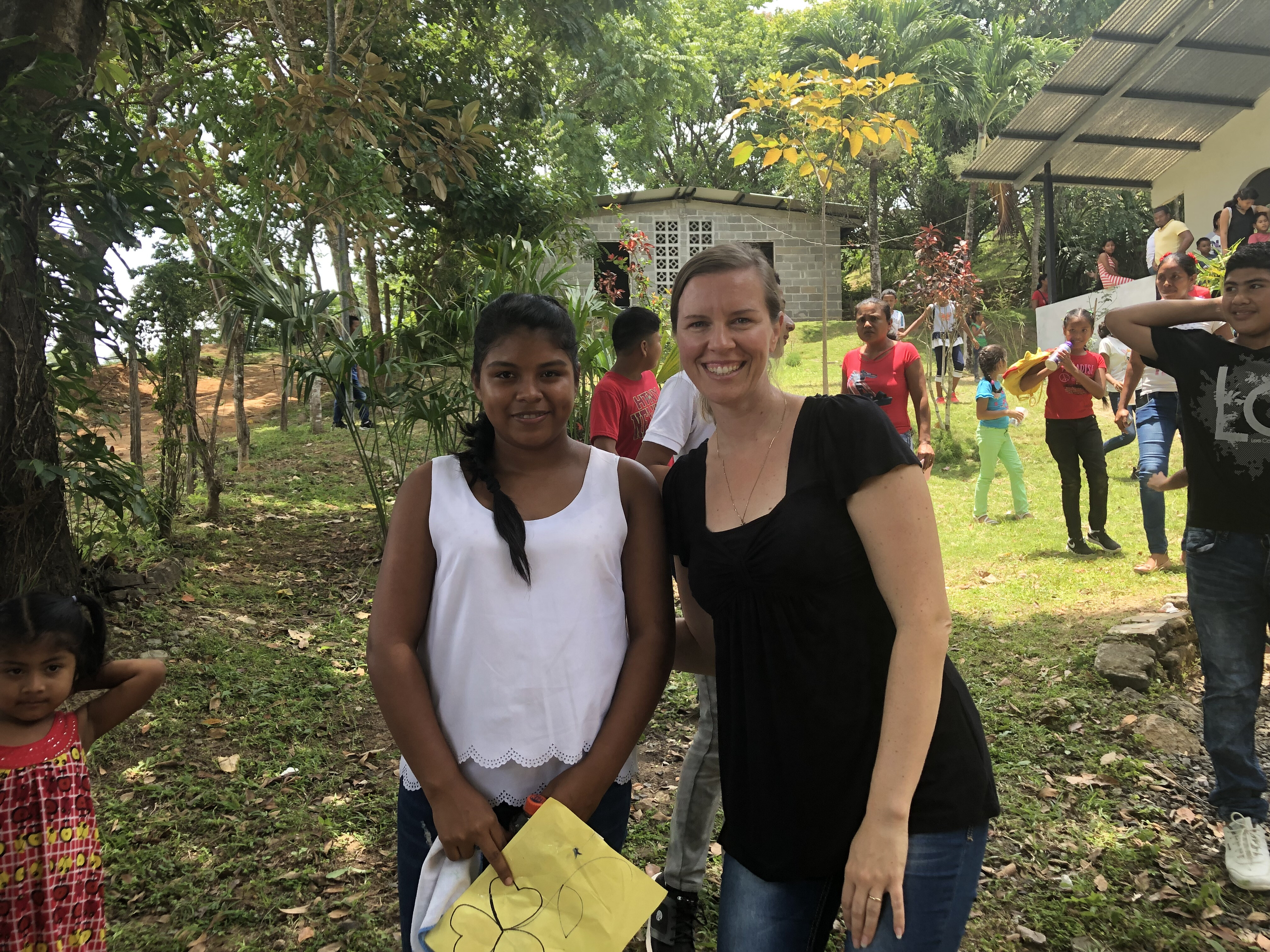 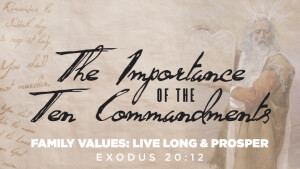